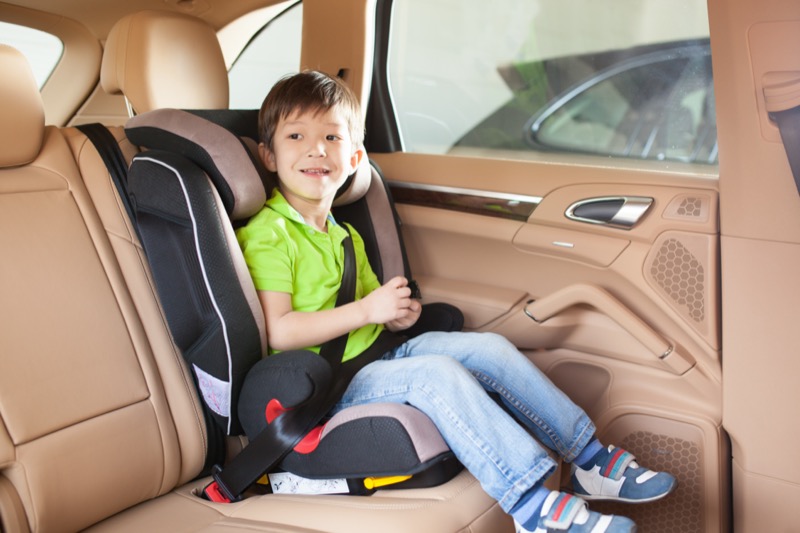 The safety of our children is always paramount. On some newer vehicles, when a sensor detects that the rear doors have been opened before a trip, the car might signal a reminder via the instrument cluster that there may be a child or pet in the rear of the vehicle. The problem is, this is only available for some new vehicles. But the government is getting serious about mandating this technology for all future vehicles. As part of the recent infrastructure package, a Senate proposal would require auto manufacturers to install rear seat reminders that would alert parents and caregivers if a child were inadvertently left in the back seat. 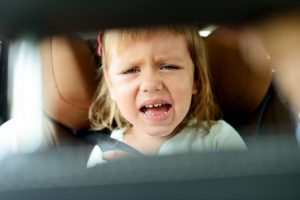 Unintentional abandonment has been blamed for an average of 38 deaths a year since the late 1980s, with the number spiking to 53 in 2018. It seems everyone agrees on this issue, and child safety advocates want lawmakers to be even more aggressive when it comes to kids and safety.

You may be asking yourself, how can these tragedies happen? We do know some statistics: About 46% of the time when a child was forgotten, the driver meant to drop them off at daycare or preschool. Thursdays and Fridays — the end of the workweek — have had the highest number of deaths. Nearly 75% of children who are forgotten and die are younger than 2 years old.

Government agencies, in addition to the National Highway Traffic Safety Administration, have gotten involved. In April, the Federal Communications Commission approved requests from Tesla and five automotive suppliers to develop radar-based systems that could detect children or pets left in the back seat and then send the owner an alert. The infrastructure bill would codify this — and cover all passenger vehicles sold in the U.S.

Although these new legislative goals are in the right place, they don’t factor in older vehicles. Luckily, the vehicle aftermarket has come up with solutions to prevent forgetting anyone or anything in the back seat. 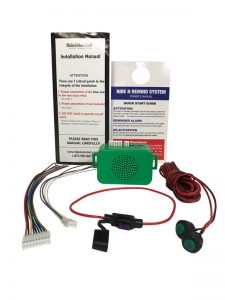 Ride & Remind is one solution that works better than car seat buckle sensors that use Bluetooth push notifications. The Ride & Remind system doesn’t attach to a car seat. Instead, it becomes a part of your car, seamlessly integrated to provide protection for every child or pet in your back seat every time you drive. The system needs to be installed by a mobile electronics professional, and any member of the VZAN automotive network will be up to the task.

It works by setting a reminder whenever someone or something is placed in the back seat. When you get to your destination and turn off your vehicle, a distinctive chime reminds you to check the back seat. If you ignore the chime, audible voice instructions will emanate from the installed module. If the voice instructions are still ignored after 40 seconds, your car’s horn will alert you — and people passing by — with an SOS signal.

The beauty of the device is its simplicity. It relies on two small push-buttons installed on each side of the vehicle above the back seat. Once you get your kid, you press the button and it deactivates the system until the next car ride. A simple mandatory button press from the rear seat forces the user to check the rear seat upon exiting the vehicle. The system not only works great for kids, but for pets and packages as well.

Because the system looks at the electrical signals from the rear doors, it does not “annoy” the end user to look in the back seat if the rear doors haven’t been opened. In fact, if you open the rear door for less than three seconds just to toss something in quickly, it won’t trigger the alert system. This makes perfect sense because it takes longer than three seconds to properly secure a child into a car seat or booster seat.

Our rear seat cargo is some of our most precious cargo. That is why the government, automakers and the aftermarket are coming up with solutions to make sure they don’t get left behind and trapped in a hot car. Of course, while the government and automakers are trying to implement this into future vehicles, the aftermarket has a solution for your current vehicle today. Please reach out to a VZAN retailer for more information.