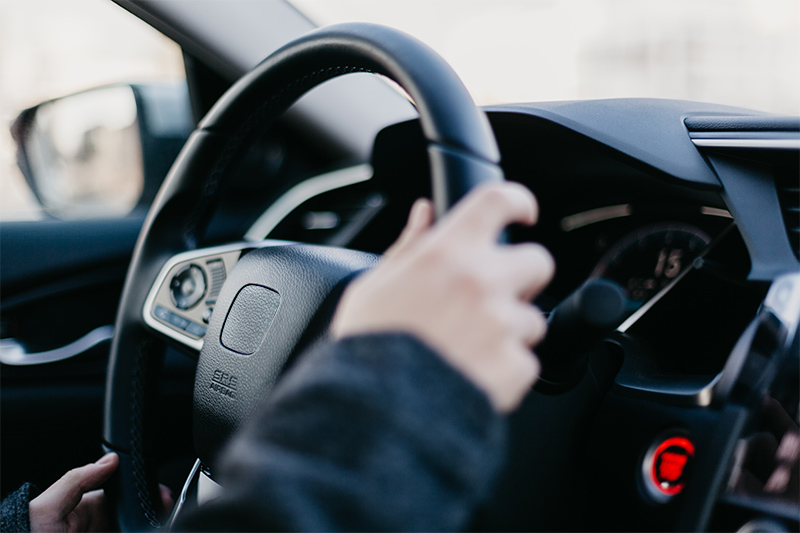 When we hear car reviews or look up safety data for a vehicle, the Insurance Institute for Highway Safety is usually part of the conversation. Not only does the federal government cover safety ratings through the National Highway Traffic Safety Administration and the New Car Assessment Program, but the insurance industry-funded IIHS conducts independent tests, too. The Insurance Institute for Highway Safety is a nonprofit, independent, scientific and educational organization dedicated to reducing the losses from motor vehicle crashes. Its sister organization, the Highway Loss Data Institute, shares and supports this mission through scientific studies of insurance data. The HDLI analyzes the human and economic losses resulting from the ownership and operation of various types of vehicles. It does this by publishing insurance loss results by vehicle make and model.

Putting ADAS to the Test 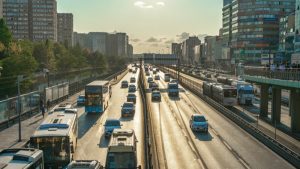 Recently both organizations wanted to put aftermarket technology to the test, with a study headed by Senior Research Scientist Ian Reagan. In this project, 22 staff members from the IIHS and HLDI signed up to have their personal vehicles outfitted with a Mobileye aftermarket collision warning system. The volunteers were split into two groups: those who frequently drove in the metropolitan area around the Washington, D.C., headquarters, and those who lived in suburban Central Virginia near the organization’s vehicle research center. The staff members made their regular commutes and ran their errands as usual.

During a four-week baseline period, the systems were active but didn’t issue alerts. In equipped vehicles, the telematics devices logged GPS location, hard braking, cornering incidents, travel speed and Mobileye alerts that would have been issued if the system were active. Volunteers then drove for eight weeks when alerts were active and received weekly Mobileye “safety scores” based on rates of alerts issued per 100 miles driven within each system’s operating range. 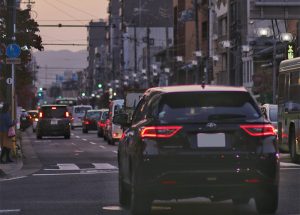 Most importantly, according to Reagan, “Volunteers showed safer driving behaviors across the study period. They used turn signals more often and increased following distances after receiving alerts. Speeding was the only thing that didn’t change much between the baseline and alert periods. Overall, only about 6% of miles were driven at 10 mph or higher over the speed limit.” He continued, “When drivers perceive a system as useful, they’ll be more likely to keep it turned on and more likely to reap the associated benefits. We’ve done prior studies showing that drivers turn off collision warning systems that they find annoying or unnecessary.”

Overall, the study proved that aftermarket advanced driver-assistance systems are beneficial. Reagan comments on the areas where they may be particularly useful: “An aftermarket collision warning system paired with a telematics device that provides feedback on driving can encourage safer habits behind the wheel, giving drivers of older model vehicles a safety upgrade to fight distraction and fatigue. The findings may be especially encouraging for families of teenage drivers when newer models with the latest driver-assistance technology aren’t in the budget. The same applies to business owners whose staff drive company vehicles. If Dad wants to pass down his old Honda Accord to his teenage daughter, adding an aftermarket collision warning system before handing over the keys is one way to give the car a safety refresh.” 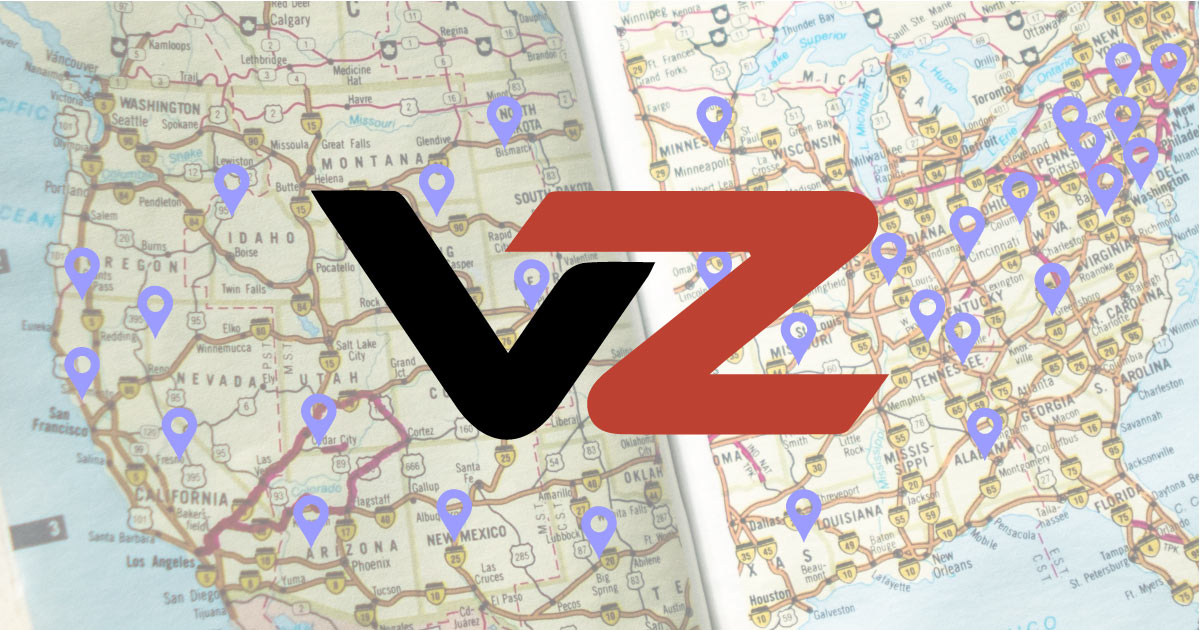